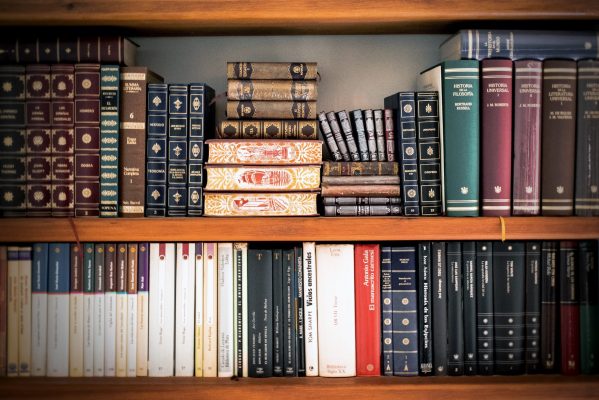 John Pinzelik was born and raised in West Lafayette, Indiana.  After graduating from high school, he moved to California to pursue a career in the music business.  John moved to Portland in 1998 and attended law school in the evening while working for various record companies.   John joined David W. Owens, P.C. in the spring of 2009 and became a shareholder in the firm in January 2011. 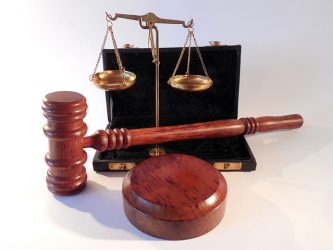 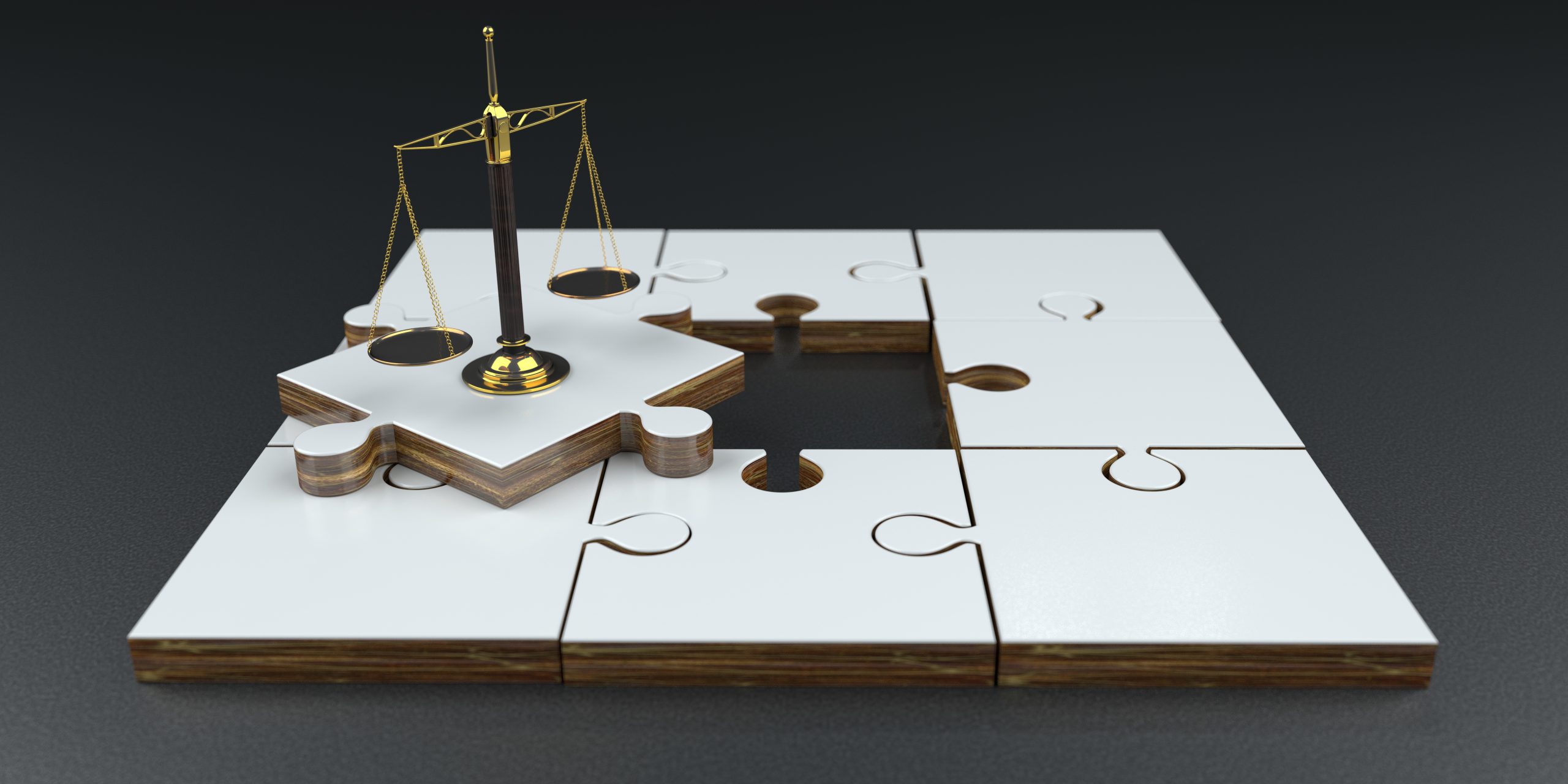 How to Keep your Legal Fees Down